CacheFly has been at it again! As always we’re adding updates and expanding our network constantly to provide better reach to our customers. Since my last post we’ve added new PoPs in the following locations: Phoenix, AZ – Our PoPs in the southern united states help to keep the connection between South and North America 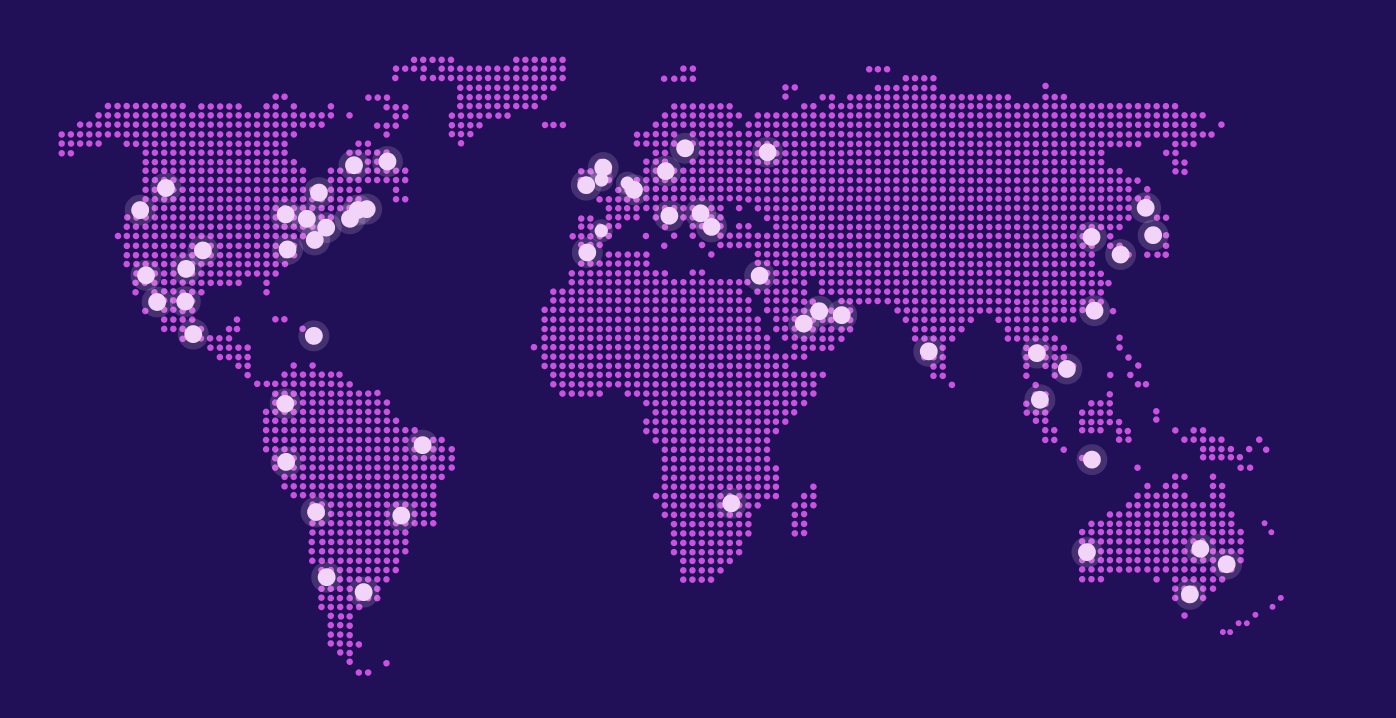 CacheFly has been at it again! As always we’re adding updates and expanding our network constantly to provide better reach to our customers. Since my last post we’ve added new PoPs in the following locations:

Additionally, we’ve either upgraded or augmented capacity in the last 30 days in the following other locations:

Beyond this, we have upgraded our switches to the newest and best technology all over our network.